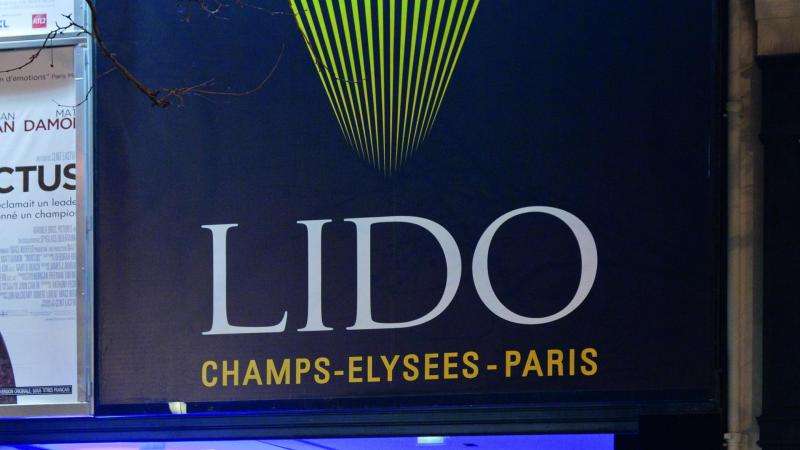 Published on 4 December 2014 in Entertainment

In a previous article we told you the story of the Paradis Latin. This time it’s the turn of another legendary Paris nightspot, the Lido. Located on the avenue des Champs Elysées, the Lido continues to present spectacular revues, the latest of which is Bonheur (Happiness). If you want to catch this show, however, you’d best be quick as a new production is on the way.
Read post 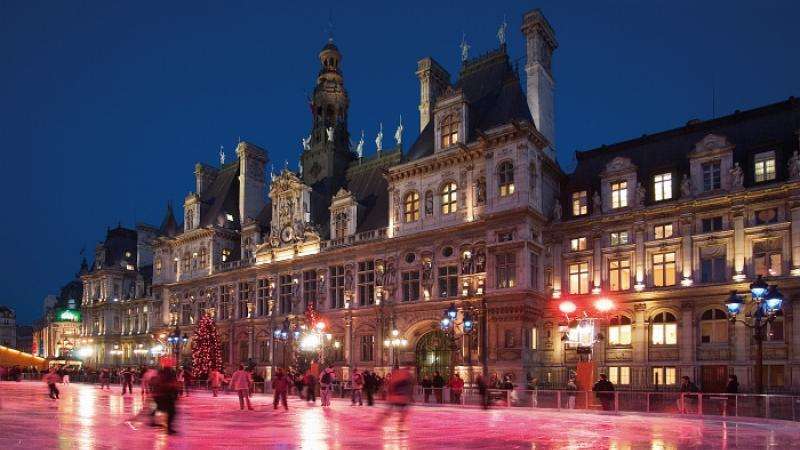 Soon it will be Christmas in Paris, A magical time

Paris is an exquisitely beautiful city, but perhaps never so lovely as it is at a certain magical time of the year. Christmas in Paris should be experienced by everyone, as there is nothing quite like it.
Read post 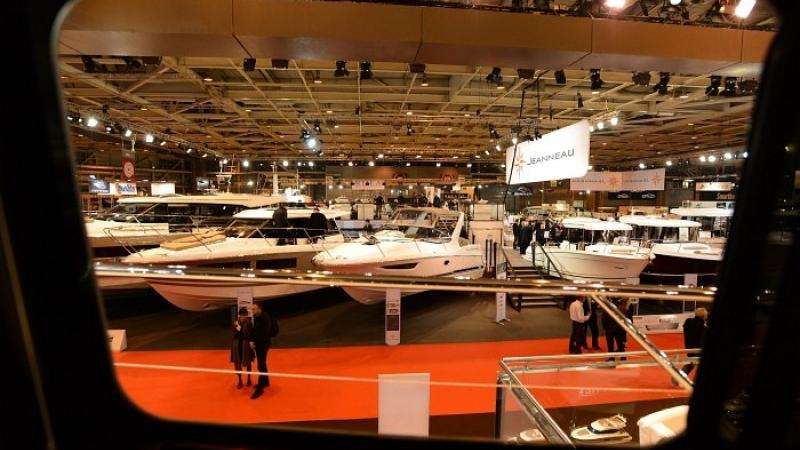 Take a dive into the nautical world at the Nautic Show, Paris. Taking place over the nine days from December 6th to 14th, The Salon Nautique International de Paris at the Porte de Versailles exhibition centre is a trade show that should not be missed by boating enthusiasts and nautical world professionals.
Read post 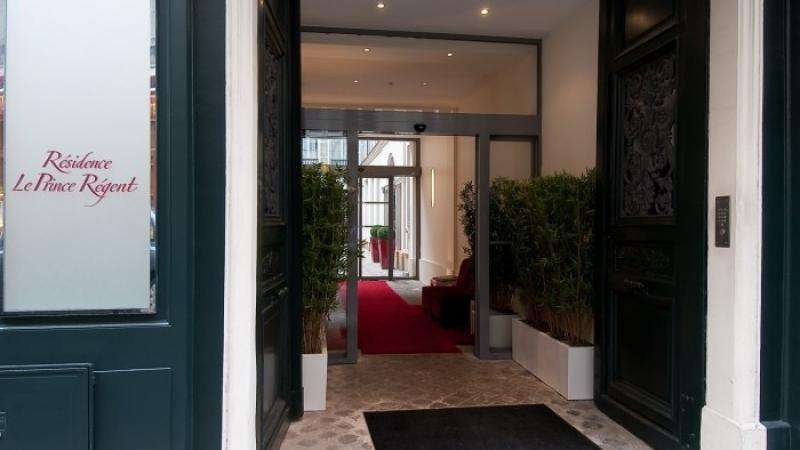 The convenience of a Hotel Concierge on a tablet computer

Everything can be at your fingertips with our new concierge service available on a tablet computer. In our ongoing efforts to provide an increased level of customer service and greater comfort and convenience, the Résidence & Spa Le Prince Régent has now made tablets available in the guest rooms. So at any time of the day or night you can have all the useful and practical information you require just a touch of your finger away.
Read post 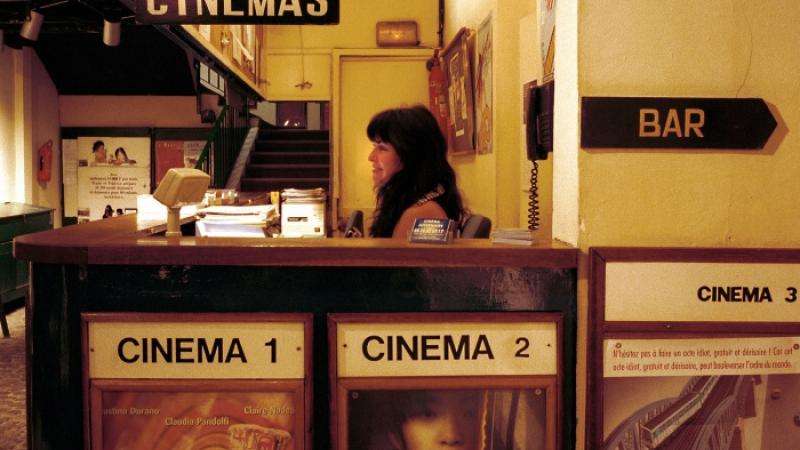 Published on 26 October 2014 in Entertainment

there are plenty of cinemas in Paris showing everything from the latest Hollywood blockbusters to the most obscure experimental films. Why not enjoy a movie while staying in Paris?
Read post 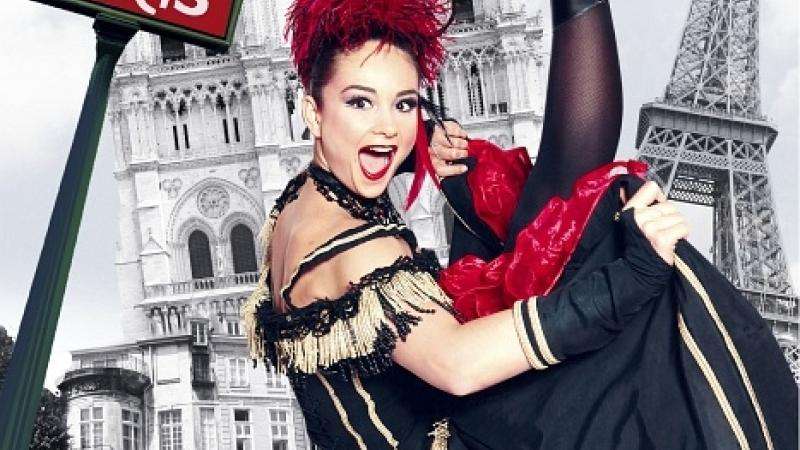 Published on 15 October 2014 in Entertainment

Paris is famed for its cabarets, and one of the foremost is the Paradis Latin. In future articles we will present other famous cabarets, but we would like to begin with this, the oldest large cabaret in the world and a listed historical heritage site. The Paradis Latin is just a short distance from Notre-Dame and the Panthéon, and the Résidence Prince Régent is less than a 15 minute walk away.
Read post
Book