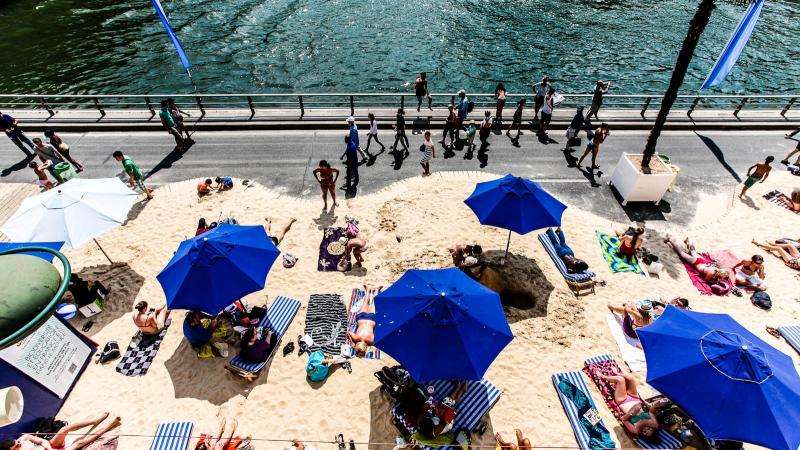 Lunch on the terrace & Paris Plage: fun and relaxation in the city

As soon as you visit Paris, the city begins to work her charm upon you. Vibrant, exciting and bustling, the city certainly deserves her status as the French capital.
Read post 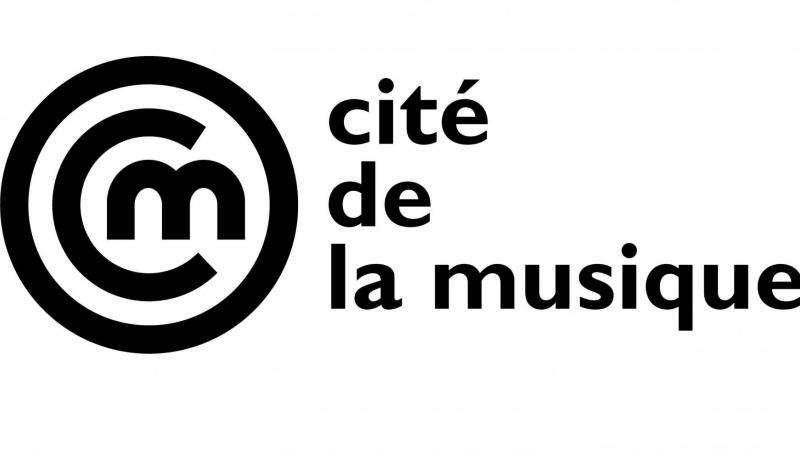 An entire city dedicated to music in Paris

Music in Paris has acquired a whole new meaning since the inauguration of the Cité de la Musique, a concert hall, exhibition space and museum complex.
Read post 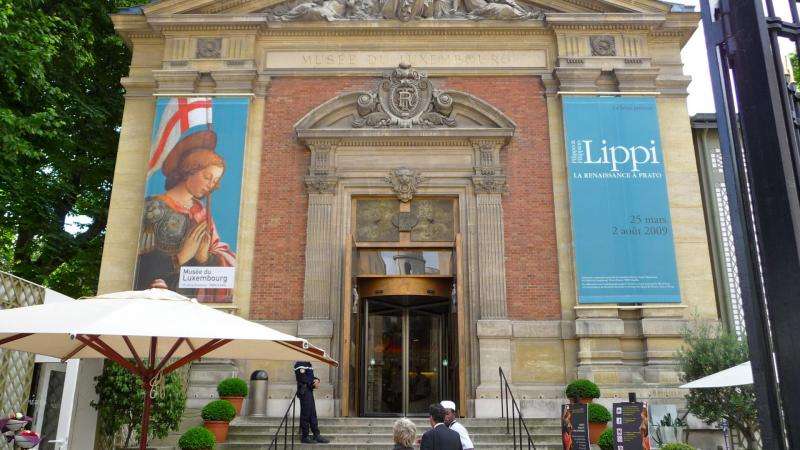 The Luxembourg Museum presents The Tudors

Published on 9 February 2015 in What to do in Paris

The Luxembourg Museum, the first public art gallery to be established in Paris, is just a few minutes from the Résidence & Spa Le Prince Régent.
Read post 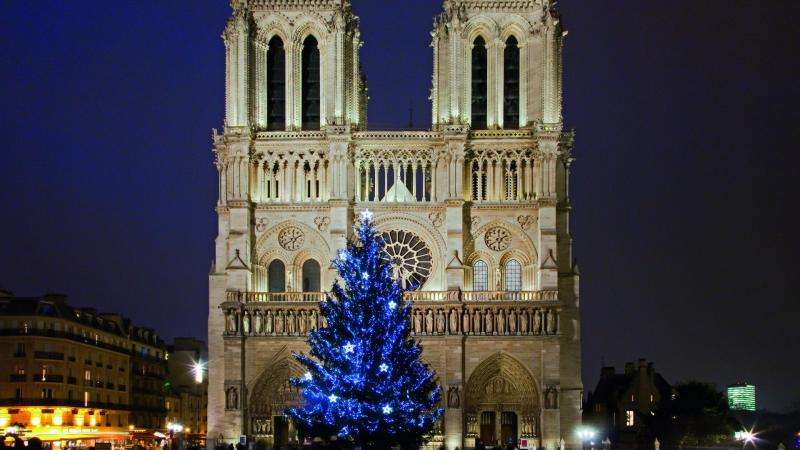 Published on 4 January 2015 in What to do in Paris

All of us here at the Résidence & Spa Le Prince Régent would like to extend to you our New Year greetings and wish you all the very best for 2015.
Read post 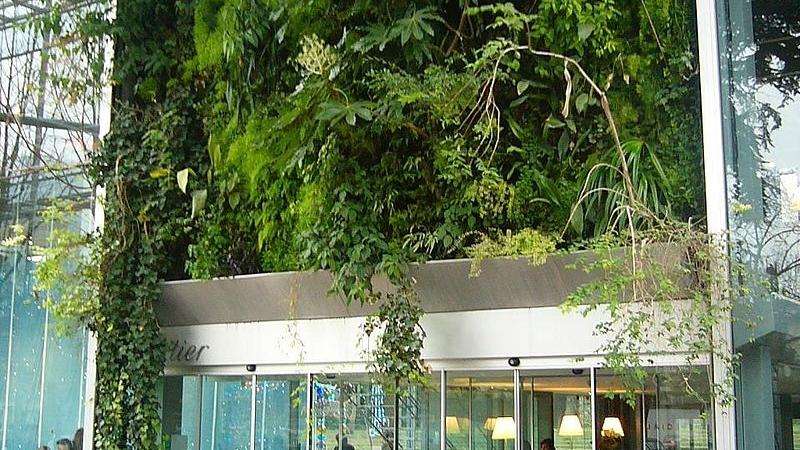 Celebrating 30 years of the Cartier Foundation

Beginning in 2014 and continuing into 2015 the Cartier Foundation is commemorating its 30th anniversary. As part of the ongoing celebrations the contemporary art museum is currently presenting two exceptional projects; The Inhabitants, and Musings On A Glass Box. The challenging and innovative Cartier Foundation is always worth a visit.
Read post 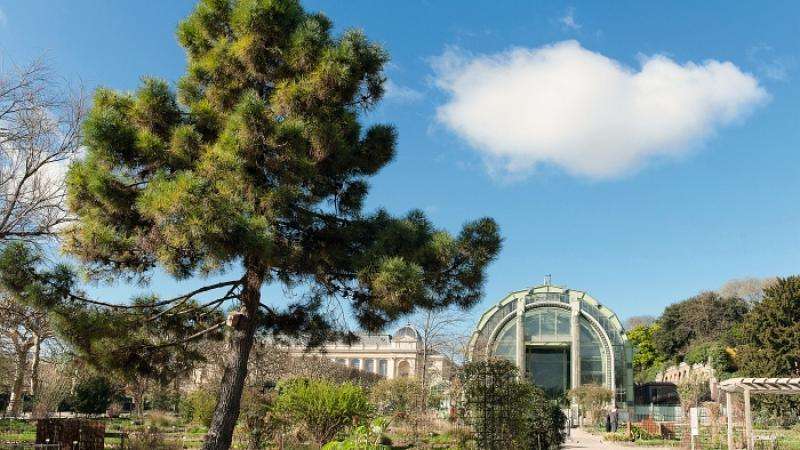 The Jardin des Plantes is a haven of beauty with a long and illustrious history. Today it is the foremost botanical garden in the country and contains galleries of the National History Museum along with the oldest civil zoo in the world, home to nearly 200 species of wildlife.
Read post
Book