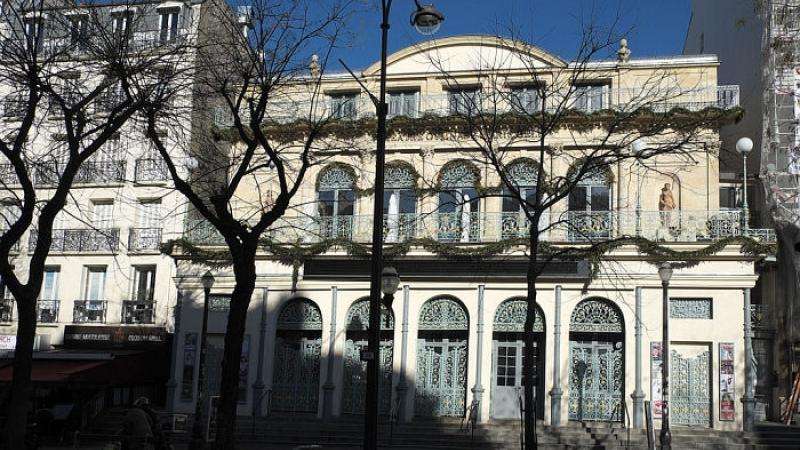 Published on 4 October 2014 in Entertainment

The new season is producing some of the hottest all-singing and all-dancing theatre productions around and the Résidence & Spa Le Prince Régent would like to share our recommendations with you.
Read post 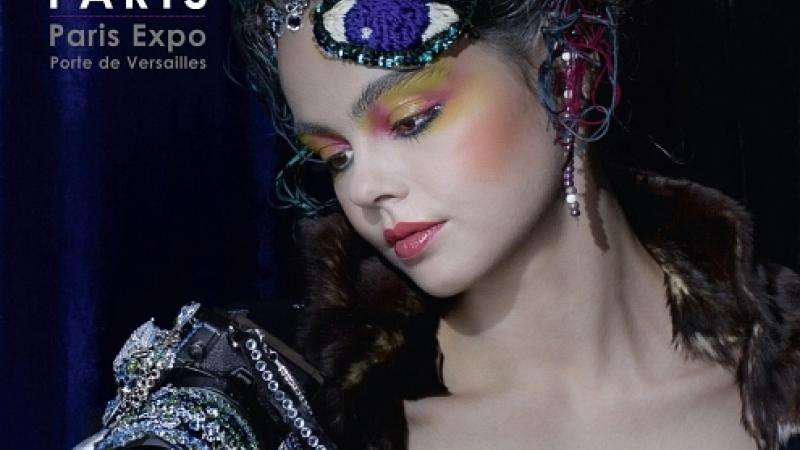 The Art and Commerce of Photography: Trade Shows in Paris

In mid-November the world of photography flocks to Paris. Professionals, manufacturers, galleries, collectors and passionate amateur shutterbugs are drawn to a trio of world class events, the timings of which conveniently overlap so that you don’t need to miss anything.
Read post 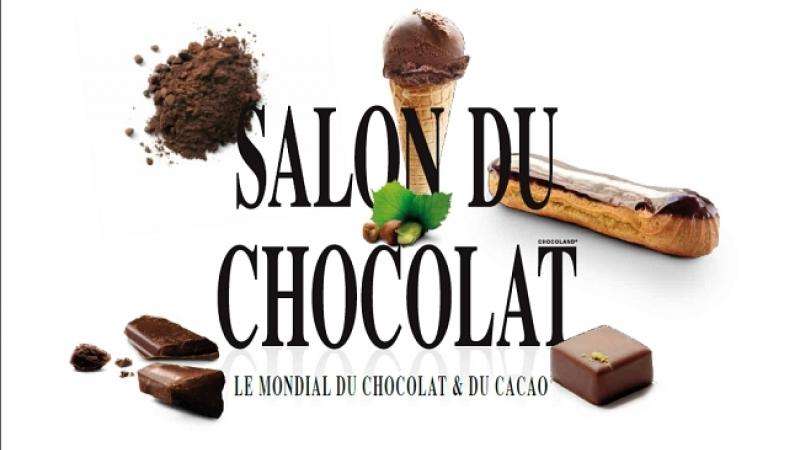 Following on from the traditional Harvest Festival of Montmartre, we continue our gourmet fairs journey with two major events easily accessible from the Résidence & Spa Le Prince Régent, the Salon du Chocolat and the Grand Tasting.
Read post 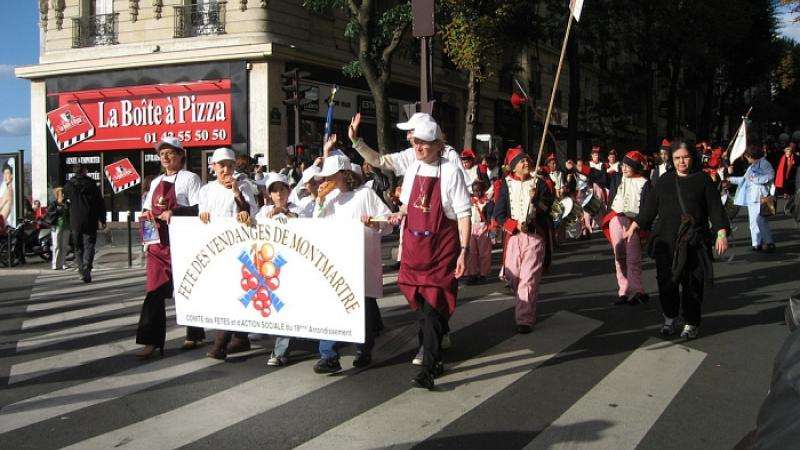 Take a Gourmet Break at the Montmartre Harvest Festival

Published on 4 September 2014 in Events

One of the most emblematic and much loved events to take place in Paris, the Montmartre Harvest Festival, runs from October 8th to 12th. The Résidence & Spa Le Prince Régent takes great delight in heartily recommending this wonderful, warm and welcoming festive occasion.
Read post 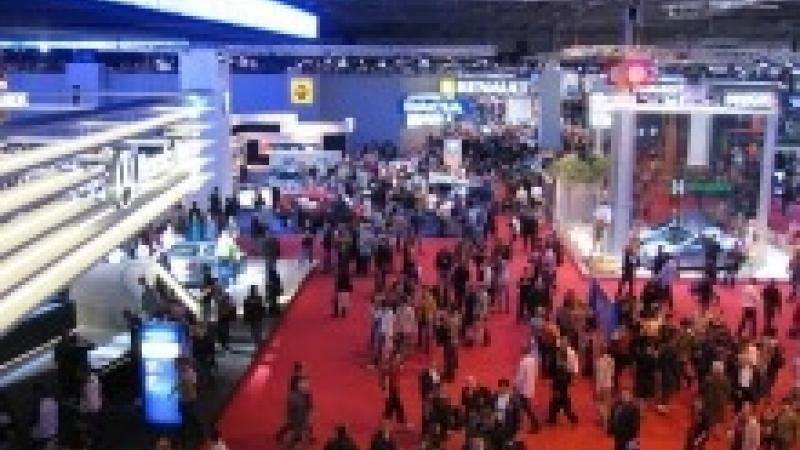 Rev up and head for the Paris Motor Show

Anyone with any interest in the world of automobiles should not miss the Paris Motor Show. The largest and most prestigious automotive event in the world takes place in the Porte de Versailles exhibition centre from the 4th to the 19th of October. Busy and exciting days are guaranteed.
Read post 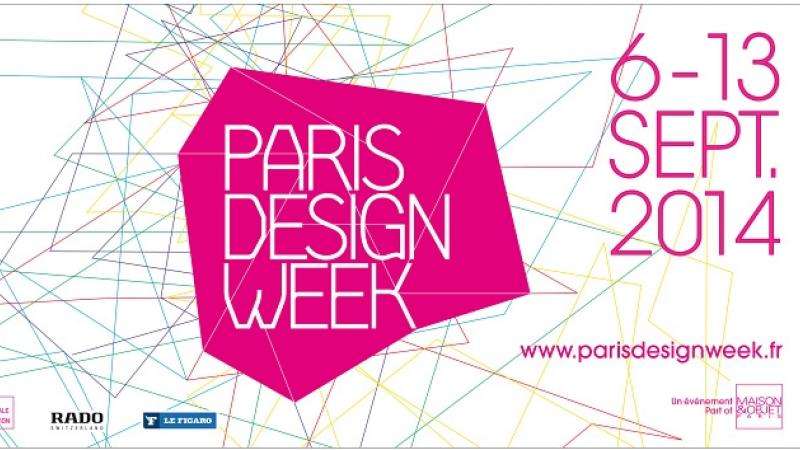 Rapidly acquiring an international reputation, this all embracing event has become the essential item on the design calendar and takes over the entire city for an eight day spectacular from September 6th to 13th, featuring the cream of the sector’s talent.
Read post
Book