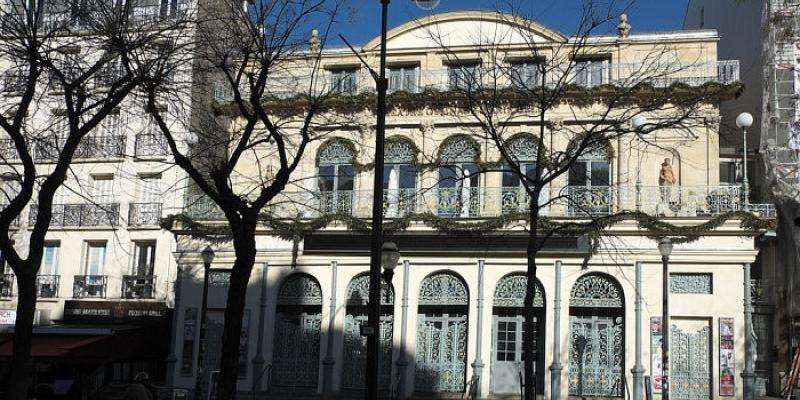 Do you enjoy being transported into the glamorous and sophisticated world of musicals? If so, you might like to know that Paris has some real treats in store for you. The new season is producing some of the hottest all-singing and all-dancing theatre productions around and the Résidence & Spa Le Prince Régent would like to share our recommendations with you.

Our recommendations for an unforgettable evening

Flashdance, the smash hit movie musical of the 80s, has moved from the big screen to tread the boards. This tale of holding onto your dreams and your love against all the odds features some of the classic songs of the decade, including What A Feeling, Maniac, Gloria and I Love Rock & Roll, and is being presented at the Théâtre du Gymnase right now.

From the golden age of MGM musicals to the Théâtre du Châtelet comes An American In Paris. This classic features the story of an ex-GI who is struggling to make a living as an artist in France, and the beautiful young dancer with whom he falls in love. The George Gershwin songs include I Got Rhythm, Our Love Is Here To Stay and S’Wonderful. The run starts on November 22nd.

Latin rhythms and the infectious joy of Cuban music pervades the toe-tapping musical, The Bar at Buena Vista. From December 4th to 6th at the Palais des Congrès de Paris, this show will take you back half a century to Havana and recreates the legendary Buena Vista Social Club, complete with bar, bandstand, dancers and musicians for a stunningly authentic feel.