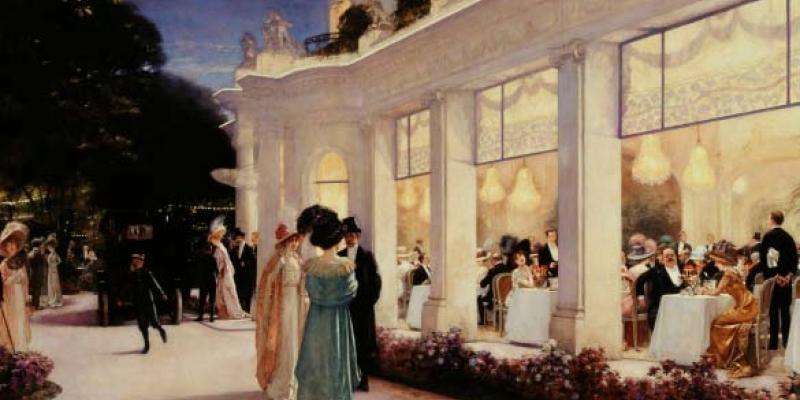 The best current exhibitions in Paris are wonderfully diverse. As recommended by the Résidence & Spa Le Prince Régent, they deal with the areas of history, art and modern mythology. All three of the exhibitions we suggest you visit are fascinating, offer wonderful visual appeal and could not be more varied.

From the Belle Epoque to modern Art to Marvel Superheroes

The beautiful Petit Palais is the setting for Paris 1900: The City Of Entertainment, until August 17th. The Exposition Universelle at the end of the 19th century reinforced the reputation of Paris as a major cultural centre, and drew around 51 million visitors. Today you can see for yourself what it was about Paris that so excited the rest of the world in a major exhibition showcasing some 600 artefacts.

With his bold Spatialist Movement concepts and his daring slashed and punctured canvases, Lucio Fontana was one of the leading lights of 20th century art. Until August 24th a retrospective at the Museum of Modern Art is showcasing both his key works along with lesser known creations.

Having made the leap into major Hollywood movies, the Marvel Comics super heroes have never been more popular. The art of the comics and the designs behind the films, along with actual movie props, are on display at the Art Ludique until August 31st. Video commentary by Stan Lee, the former Marvel editor and writer accompanies the exhibition, and this is a golden opportunity to see the wonderful original artwork of Jack Kirby (co-creator of Captain America, the X-Men, Thor, Fantastic Four and Iron Man), Steve Ditko (co-creator of Spider-Man) and many more giants of comics art.